The Australian Federal Election: A Win For Community Organising

Putting communities at the heart of politics

At the most recent Australian federal election we saw a seismic shift in the political landscape. While there was an obvious mood for change (voters clearly wanted more from their elected officials on climate action, gender equality, and integrity), perhaps just as interesting was the way engaged citizens took matters into their own hands to make change happen. The results demonstrate what passionate, well-organised communities can achieve.

Fed up with feeling their core values were not being represented in Canberra, and inspired by the success of trailblazers like Cathy McGowan and Zali Steggall, a string of community groups sprung up over the past few years, starting conversations, listening to the views of their fellow citizens, and getting organised.

From these community movements emerged a host of brilliant, intelligent, thoughtful and experienced candidates, backed by dedicated campaign teams. However, even amazing candidates and their campaign teams need extra support to make an impact, especially in the face of big party machinery, incumbency, and well-funded scare campaigns. This is why, around the world, leading campaigners have often turned to distributed organising - building sustainable grassroots networks and amplifying their impact by empowering volunteers to take on leadership roles.

How technology can help

This is where we were thrilled to see some of our digital tools in action at the most recent election. A number of candidates that won in marginal (or previously safe) electorates chose to use our powerful community organising technology, SupporterBase (often paired with our best-in-class NationBuilder website themes), to help scale their volunteer recruitment, engagement and mobilisation efforts when it mattered most. 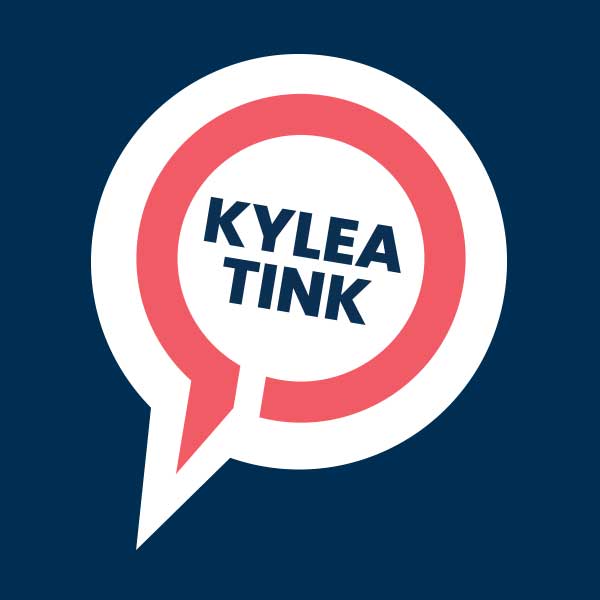 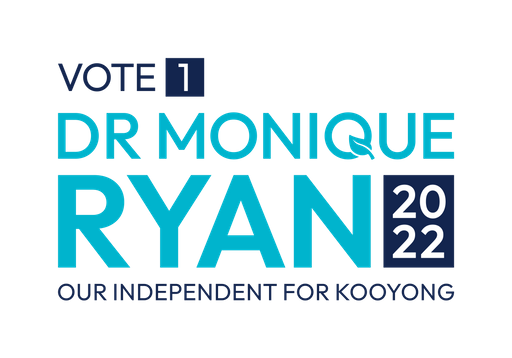 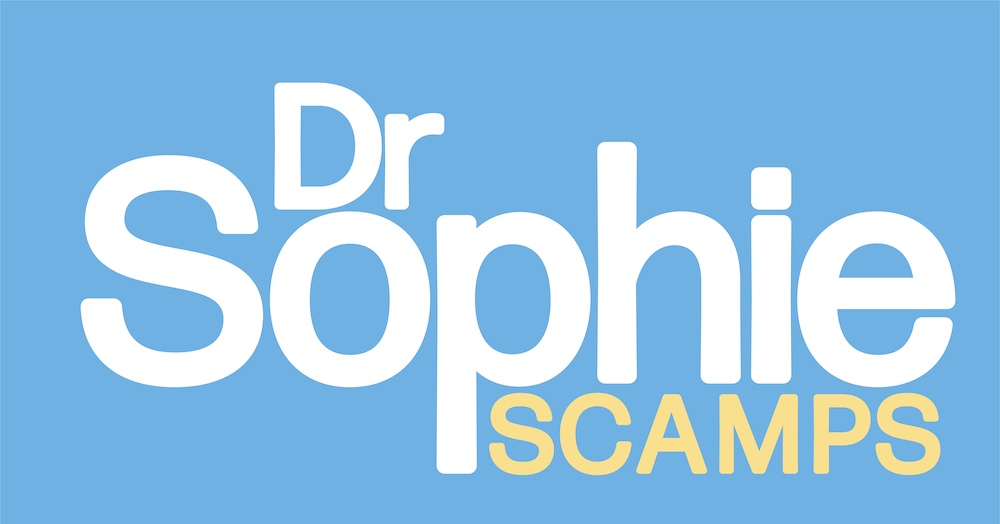 (Pictured above: the campaigns that used SupporterBase in the lead up to the federal election)

SupporterBase syncs with the widely-used NationBuilder CRM, and was developed by our team to give volunteers access to a platform that’s equipped with all the tools they need to connect with their communities, without needing to access an organisation’s main database.

SupporterBase helps supercharge volunteer recruitment and mobilisation by removing a number of key barriers to a scalable organising program.

(Pictured below: the SupporterBase interface) 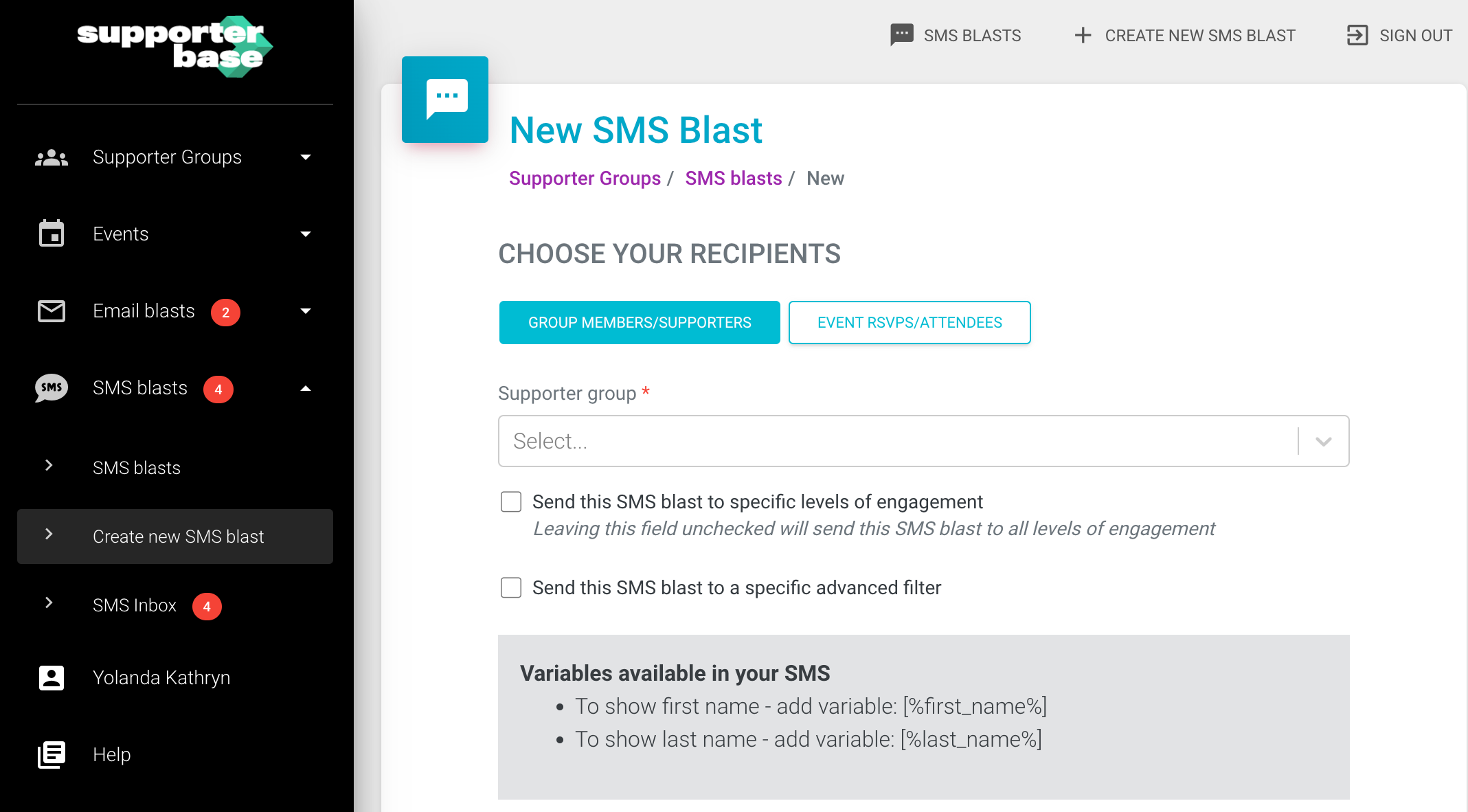 The power of tech-enabled, community organising

This type of integrated approach to digital organising ensures a more seamless journey for the volunteer and serves to boost engagement across an organisation’s volunteer base. We watched this play out in the final months leading up to the election, with teams using SupporterBase to sign up thousands of new supporters, make calls, send thousands of emails and SMS and track replies, as well as recruit thousands of people to events, all through the one platform.

Of course a lot of the hard work then lies in volunteers actually handing out flyers, putting up signs, making calls and having conversations, but with this kind of technical infrastructure in place you can at least help streamline and amplify all the hard work of campaign teams and volunteers. This next level of scale was particularly important in a number of tight races where every vote mattered and it was crucial to have as many active volunteers as possible out engaging with voters.

This election truly demonstrates the strength of well-organised, people-powered movements. We were in awe of the dedication, energy and ingenuity of various campaigns across the country, and equally elated to see our technology play its part in helping to support and scale their efforts.

Excitingly, at the final tally of votes, five new independent candidates using SupporterBase as part of their organising toolkit had been elected!

Turning a love of the outdoors into climate action